The village of Ganvie, in Benin, is the only human settlement in the world, built on stilts, in the middle of a lake, several kilometers from the nearest shore. 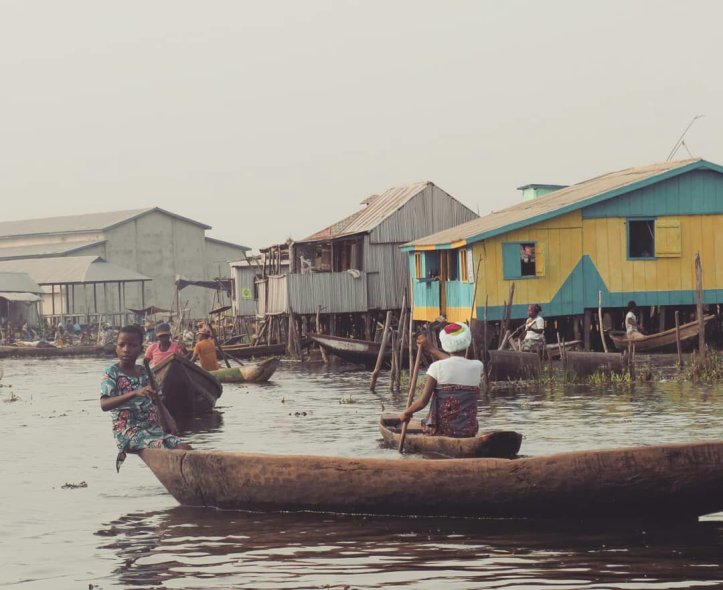 The Dom Homey believed a terrible demon lived in the lake, and their ruthless warriors dared not set foot in its waters. The Tofinu had finally found their peace. But fast forward to present day,and the people of Ganvie are still reluctant to go on solid ground, although the threat of slavery is only a distant memory. They’ve ground accustomed to living on the water, and wouldn’t abandon their unique lifestyle, for anything. 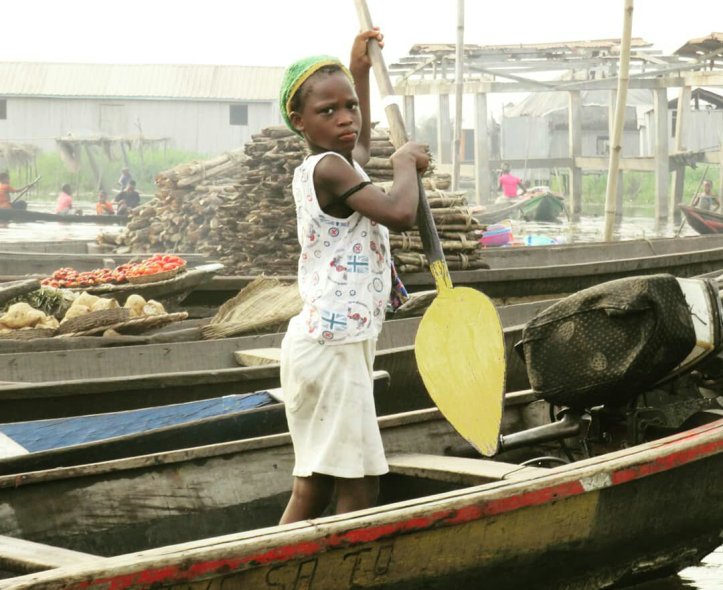 This unique African village is completely sustainable, and the only time villagers go ashore, is when they want to sell their fish. 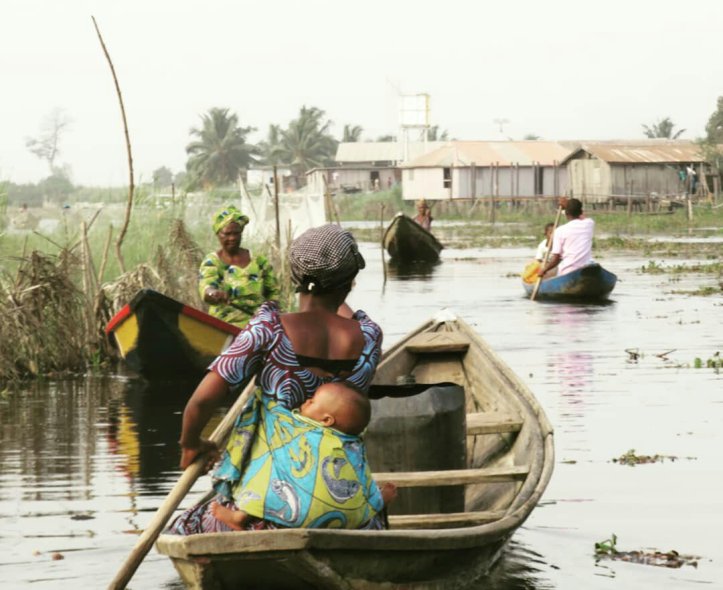 Workouts with people on Sunday morning in an open square. 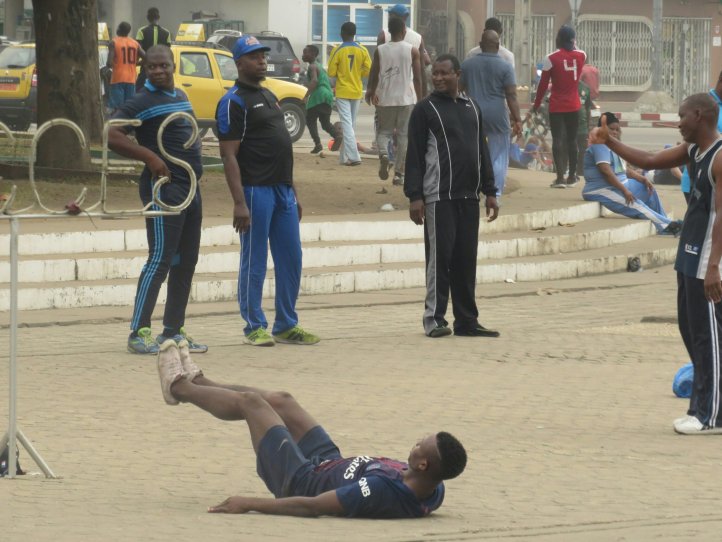 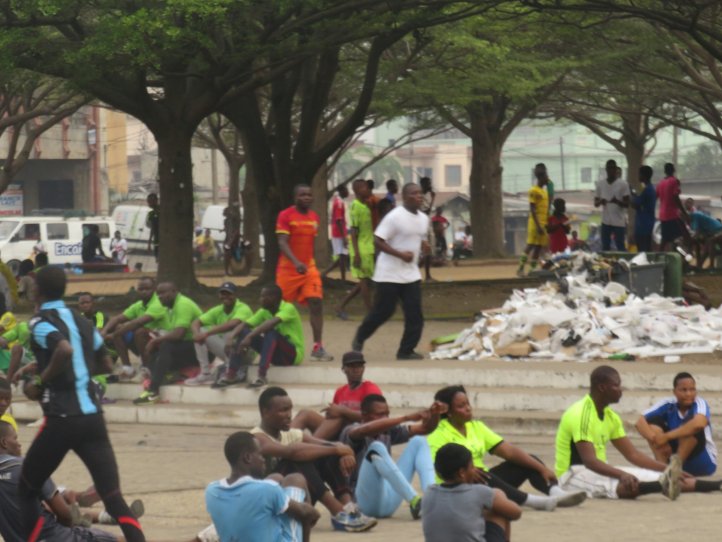 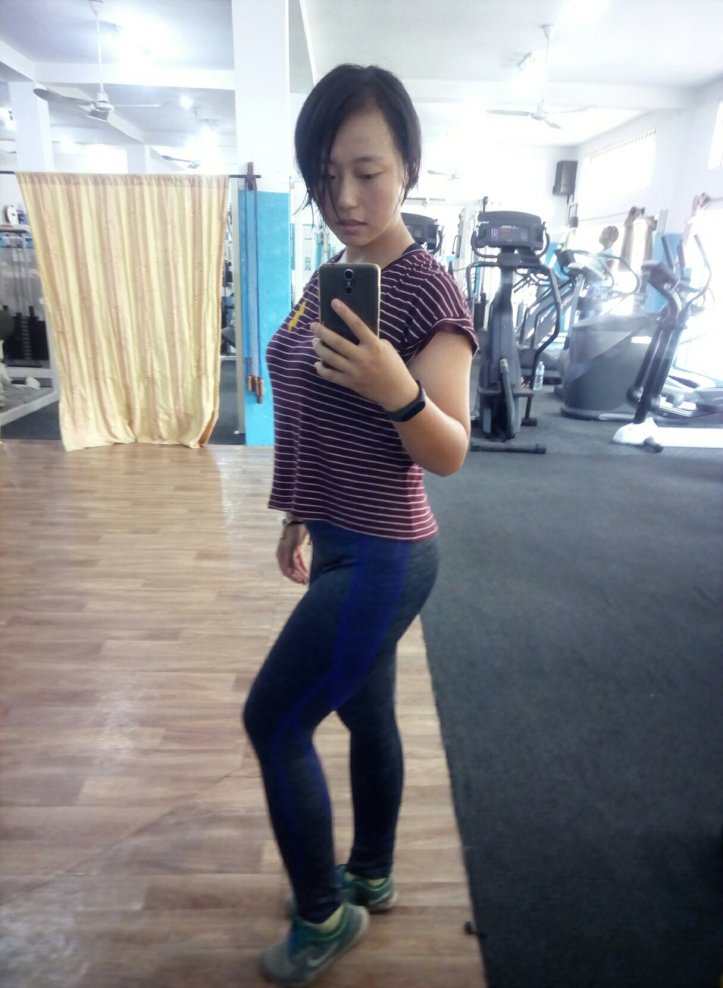 Benin has all kinds of fresh fruits and vegetables 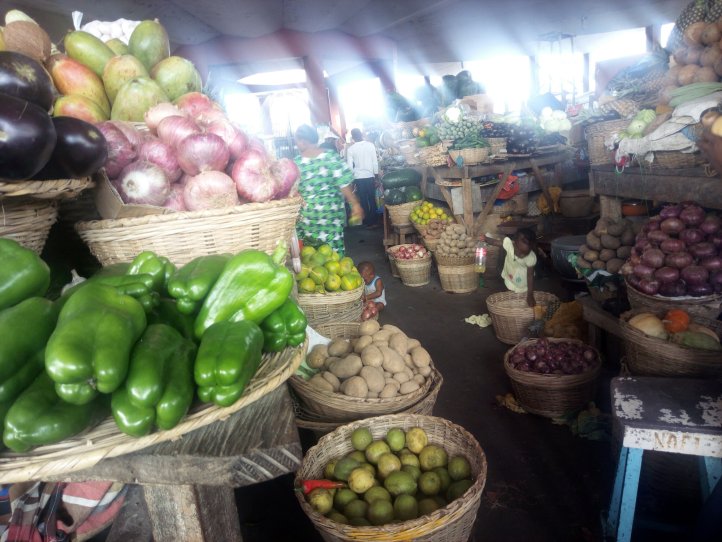 The first time watching the Chinese Performance overseas, as they know, Chinese Spring Festival is drawing near.
I squeezed in the crowd of local people, they burst into cheers, but I, burst into tears. 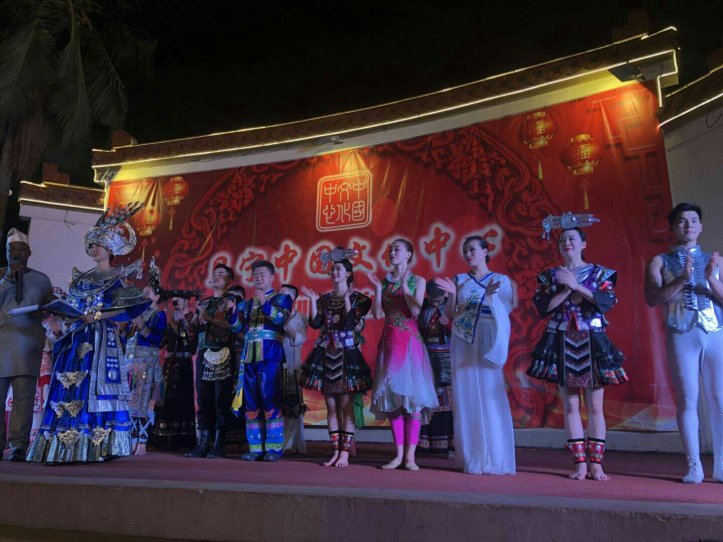 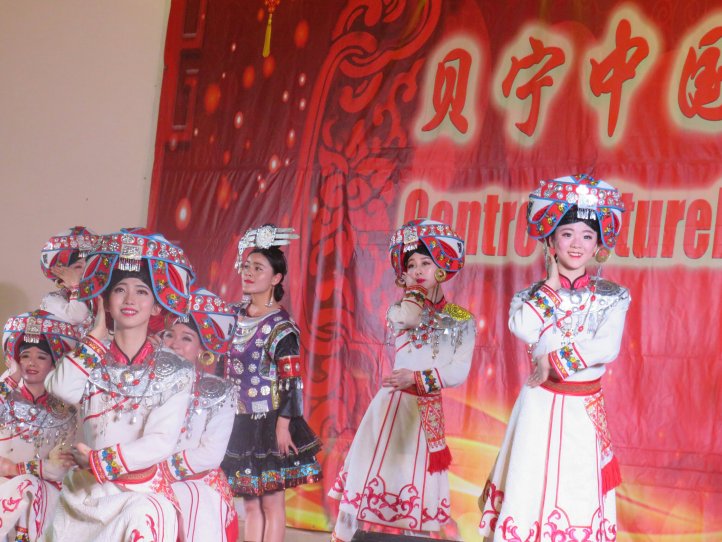